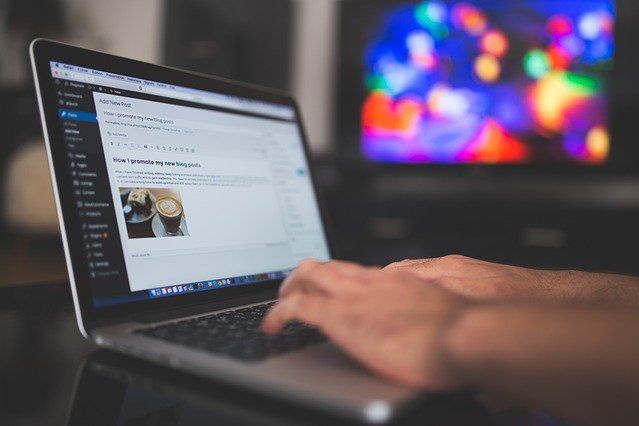 Intrusion - I wrote this for a contest. A short story of 750 words or less.

Doug raised the recliner to an upright position. The hairs on his neck prickled and stood at attention. It had been two years since his wife’s signature perfume had filled the house. The scent had dissipated long ago. Yet, there it was.

He pushed the mute button and heard a sharp intake of breath behind him. In spite of himself his hand began to shake, and he leaned forward to put his cup on the coffee table. “Who’s there?” he asked, turning slightly.

“It’s me.” Samantha glided around to stand in front of him. “I’m home.”

He lifted his eyes to meet hers. “No, no,” His voice shook. “You live at the hospital. Remember? You’re sick.”

“Look at me!” she demanded. “Do I look sick to you?” She smoothed the silk negligee she wore, letting one hand linger over her breast, and then swept it down to her hips. Leaning forward provocatively she asked again. “Well, do I look sick?”

“You aren’t that kind of sick.” In truth she looked as beautiful in the negligee as she had when he had presented it to her on their first anniversary. Her blond curls had been cut short, but her skin was just as lustrous and her full body just as enticing as it had been then.

She turned slightly and a knife blade glittered in the light of the television screen. Doug recognized the knife. He had used it an hour ago to chop onions for his omelette. Had she been in the house this whole time?

“Yes.” He wondered if she remembered the blood soaking into the old couch.

“Where’s Amy? Where’s my baby? What have you done to her?” Her voice became louder and more strident.

“She’s at a birthday party.” He moved forward on the chair, preparing to stand, but she waved the knife under his eyes and held up a warning hand. Her eyes glittered and she spoke through gritted teeth. “Why isn’t she here? I want to see her.”

“We didn’t know you were coming.” He tried to speak reasonably. “You should have warned us.”

“They wouldn’t let me. Only one phone call a week.” Her voice became higher as she mimicked the voice of authority. She began to prowl around the room, clutching the knife. “They told me I couldn’t come home. So I sneaked out.” She glanced at him slyly. “They thought I was asleep, but I fooled them. I put the sleeping pills under my tongue.”

“How did you get here?” Doug asked. “Its fifty miles or more.”

“I hitchhiked.” She waved the knife in his direction as he shifted in the chair. "Don't move! I know you’ll try to send me back to that place, and I’m better. I don’t need to be in a hospital anymore.”

“Honey,” Doug spoke softly. “Do you remember why you were in the hospital?”

“Sort of.” For a moment the knife was lowered. “I remember lots of blood.”

“That was Amy’s blood. And mine too. You attacked us. Do you remember the screaming? Amy was frightened when you called her she a demon. But,” he continued, “I’m glad to see you. You’ve put on that sexy outfit for me, and you smell so good. Why don’t you come over here and let me hold you?”

She looked down at herself and smiled coyly. “Am I still sexy, Doug? You used to love me. Could you again?”

“Of course.” He patted his knee. “Come and sit with me and we can discuss what to do next.”

Hesitantly she approached and lowered herself on to his lap.

“Put the knife down, Honey.” With one hand he stroked her hair, while the other groped frantically for his phone. “It’s just us. You don’t need it.”

Suddenly her eyes widened and pushed his hand away. “NO!! You’re trying to trick me again.”

The last thing Doug was aware of was the knife point entering his eye, and someone screaming. His phone fell to the floor. Samantha plunged the blade into his lifeless form, again and again only stopping when she heard a small voice from the doorway.